Skip to content
NEW DELHI: Exports of sectors such as agriculture and pharmaceuticals have recorded significant growth even during the Covid-19 pandemic, and there is a need to sustain this, Commerce Secretary Anup Wadhawan said on Thursday. He said that all the signs are there which reflects that India will come back to pre-Covid levels.

“As far as exports are concerned, some sectors have done wonderfully well. Even during the slowdown, agriculture exports and pharmaceutical exports went up,” he said at an event organised by industry body PHDCCI.

But certain “other sectors have not done so well in the recovery phase and we need to sustain the sectors which have done well in this period,” he added.

He added that there is a need to focus on those sectors which have not done well so that they recover at least initially to the pre-Covid levels.

Further he said that there is a need to immediately exploit the short-term opportunities.

“There is a medium to long-term opportunities, where we need to enhance our capacities, create new capacities,” he added.

India’s exports dipped 8.74 per cent on a yearly basis in November to USD 23.52 billion on account of contraction in shipments of key sectors like petroleum, engineering, chemicals and gems and jewellery. 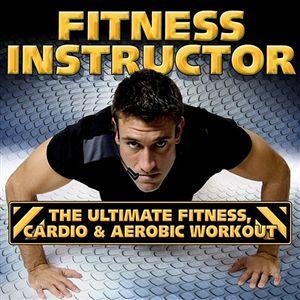 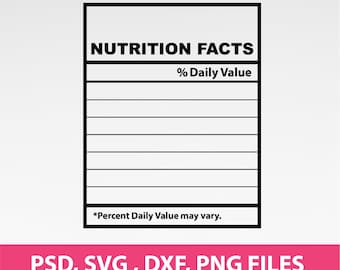